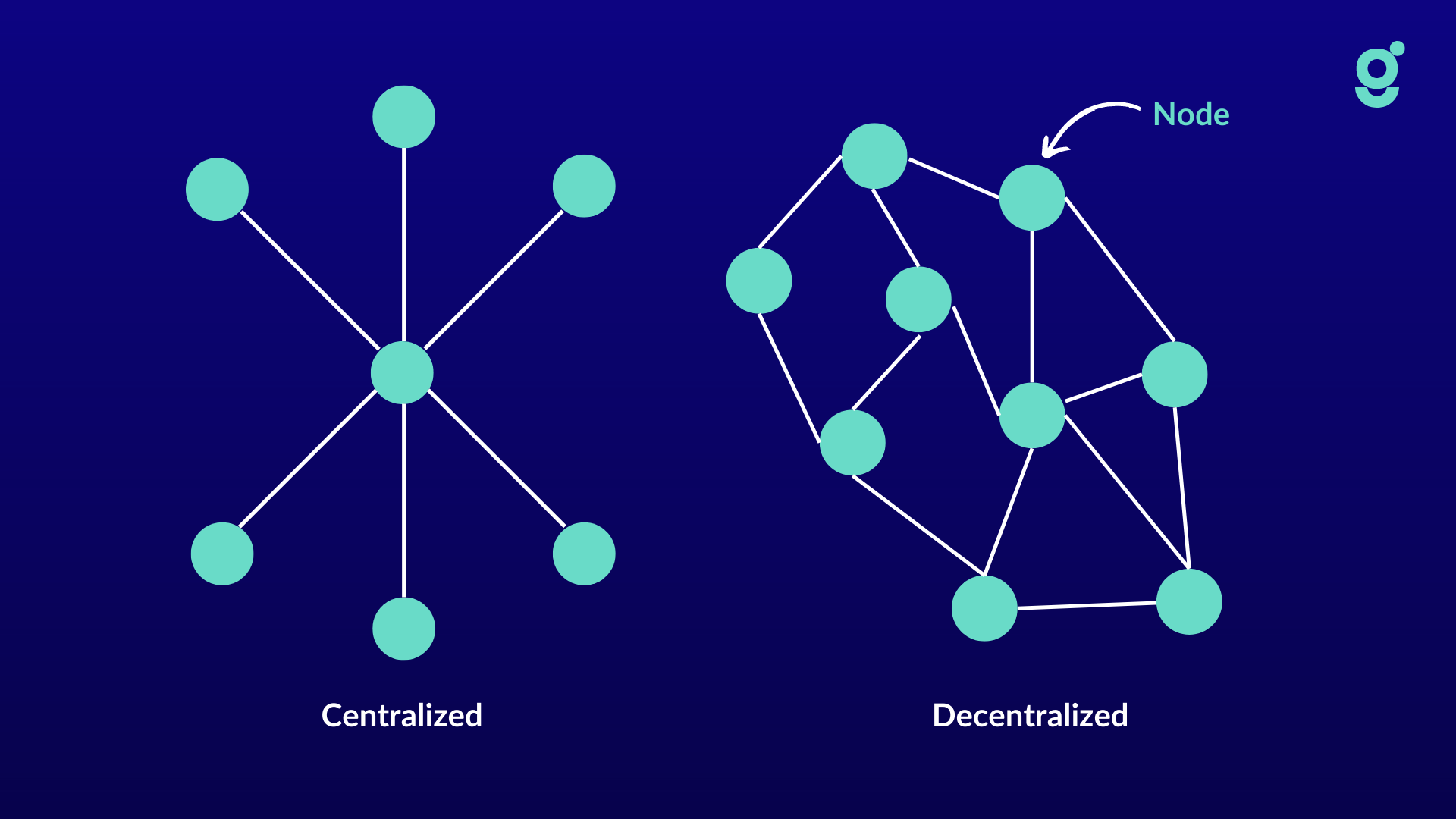 What are Galvan Nodes?

👋 Summary - Centralization works for many things on the internet, but when it comes to your data, it functions more like a monarchy rather than a democracy. Galvan is decentralizing health by moving the data and transactions to a node-powered blockchain.

What are Galvan Nodes?

Why does Galvan need nodes?

What even is a node in the first place?

To understand the answers to these questions, you must first understand how current networks are hosted.

Most of the internet today is centralized—meaning that millions of people connect to a single database to perform tasks on a specific network.

When you watch a YouTube video, you are accessing Google's network. When you post on Instagram, you are leveraging Meta's servers (or should we say Facebook's? 🤣)

In many cases, this is fine and we don't really care—but it can lead to problems.

Health systems provide access to all of their patient’s health records from one database.

This makes things simpler for a health company, but it also means that this company has all the data in one place to either sell it, get hacked, or do whatever they want with it.

It puts too much power into one person or organization’s hands.

In many cases, a decentralized network proves superior.

Rather than people connecting to a single database, the people themselves host “nodes” that everyone can leverage to perform network tasks.

Nodes are physical networked devices, such as modems or PCs. These devices receive data from nodes and forward them to other nodes.

Together, nodes can form a decentralized network called a “blockchain.”

In Galvan’s case, we will be using a blockchain to power our ecosystem so all of the data and rewards can be controlled by you.

This allows the Galvan Ecosystem to function as a democracy, rather than a monarchy.

The best part about all of this is that you can buy and own a node in the Galvan blockchain.

By buying a Galvan Node license, you will give yourself the ability to “put your computer to work” on the Galvan network, confirming people's healthy actions.

In exchange for your computer’s efforts, the blockchain will reward you in IZE, which we will have to explain a little more in-depth another time. 😉

Changing healthcare starts with changing who is in control of the network.

We invite you to join our mission and become a Galvan Node owner today! 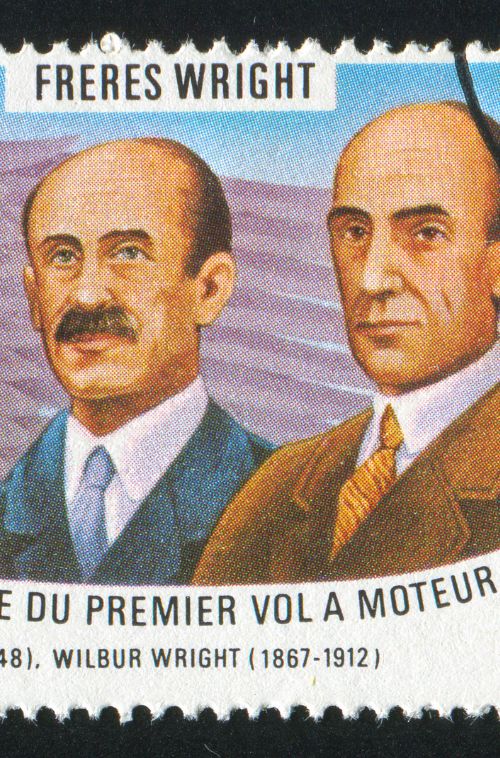 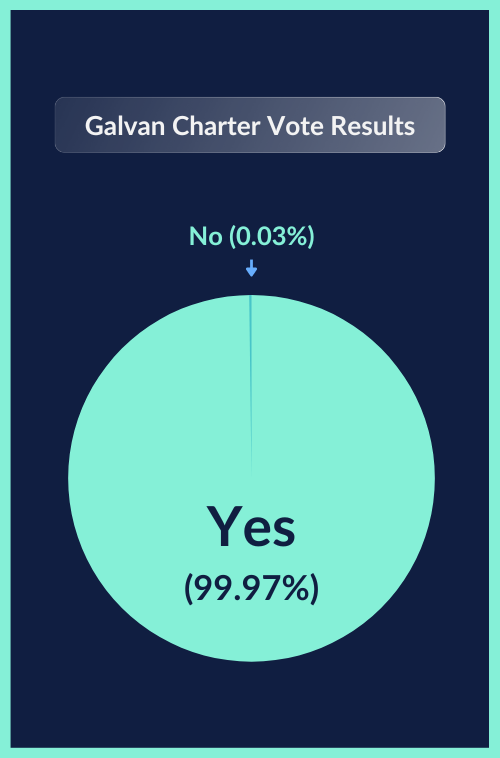